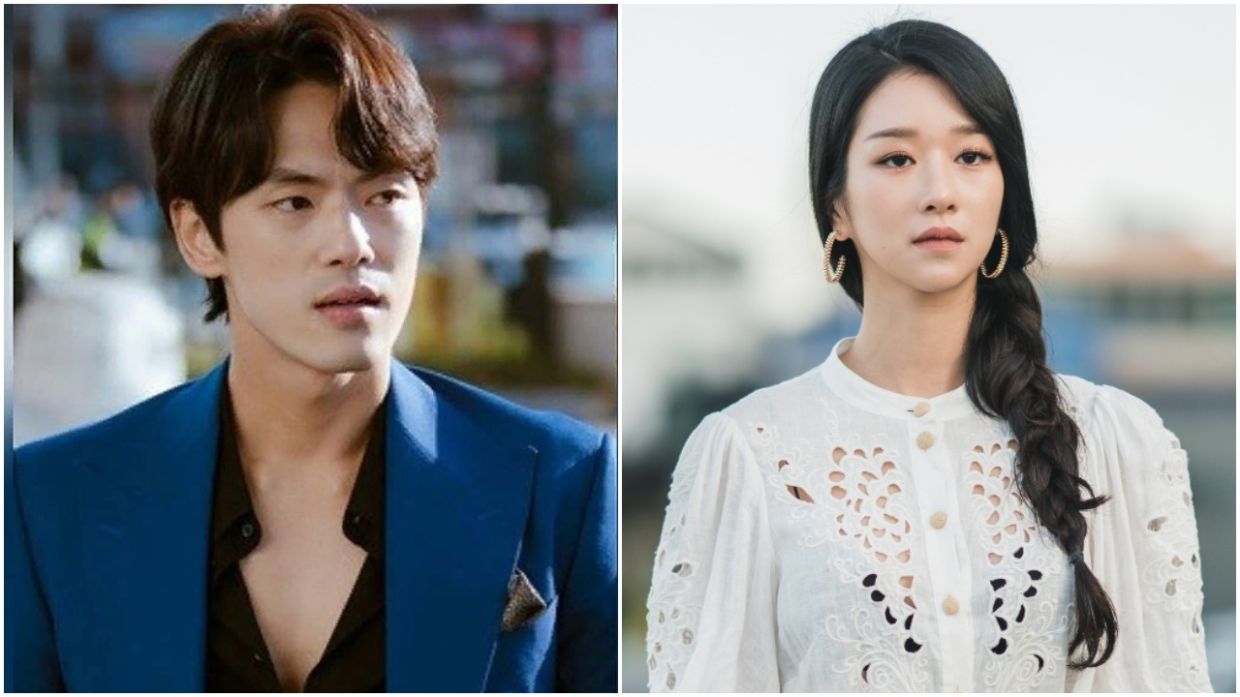 K-drama actress Seo Ye-ji has released a statement about allegedly manipulating her then-boyfriend Kim Jung-hyun while he was filming 2018 drama Time.

Kim has apologised on social media and is said to be suffering from mental health issues.

The management agency of the It’s Okay To Not Be Okay (2020) actress said on Tuesday (April 13): “After checking with Kim Jung-hyun’s representatives, we received clear confirmation that the controversy regarding the drama did not occur because of Seo Yea-ji and he expressed his intent to release his own statement regarding this.”

The controversy had come to light on Monday when entertainment news portal Dispatch released text messages that it claimed were between the two actors, who met on the set of 2018 movie Stay With Me.

In the messages, Seo, 31, had commanded Kim to remove all “skinship” scenes – the term refers to intimate, non-sexual touching – as well as to act stern to female staff on the set of Time. Kim, 31, also had to send her videos from the set for her to monitor his actions.

The statement from Seo’s agency refuted this. “Logically speaking, it is difficult to accept the controversial report that a drama’s leading actor would act exactly as someone else told him to against his own free will.”

It framed the messages as a lovers’ tiff and said crucial bits had been left out, such as Kim’s requests to Seo, who was shooting a different drama, to not film kiss scenes.

“So Seo Yea-ji also told him, ‘Then you shouldn’t do it either’,” it continued, saying these were “conversations of lovers showing jealousy about each other’s physical contact with others”.

It added: “This can be seen as a common lovers’ quarrel between actors who are dating.”

Kim, best known for his roles in Crash Landing On You (2019) and Mr Queen (2020), posted a handwritten apology on social media a day later on Wednesday.

“The drama Time was the first work in which I played the lead role, so it was also a very meaningful project to me. But I brought deep disappointment and pain upon the director, screenwriter, fellow actors and staff. I apologise,” he wrote.

He had allegedly requested many script changes to avoid touching his co-star Seohyun, citing an eating disorder, and eventually dropped out of the drama. He took a hiatus of about a year before returning in the 2019 hit drama Crash Landing On You.

However, his lengthy apology did not touch on whether his actions were directed by Seo and only said: “I brought the shameful incident upon myself due to personal issues. I was not able to fulfil my responsibility as the drama’s protagonist and an actor.”

After his apology was posted, it came to light that his management agency was not behind it. Instead, an unnamed public relations (PR) agency had helped craft it, according to entertainment website Allkpop on Wednesday.

It quoted the PR agency as saying: “Kim Jung-hyun has been receiving treatment in hospital for depression and insomnia that have plagued him since the start of his career as an actor.”

It added that he had been managing his mental health well until recent events took their toll.

The actor, who is currently in a dispute with his management agency over the end date of his contract, is said to be focusing on treatment and is being cared for by his family. – The Straits Times/Asia News Network